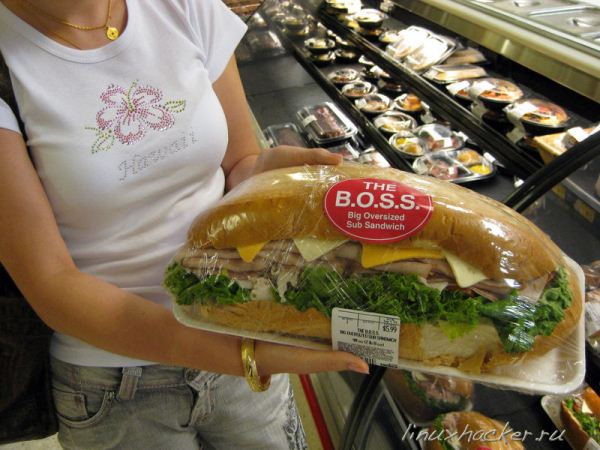 Something that stands out to both UK and American expats is the considerable difference in portion sizes between their respective countries.
Indeed, when I visited America’s east coast in 2004 - my first visit to the U.S. as an adult - I happened upon an ice cream parlour in Boston. Not feeling especially hungry, I ordered what was advertised as a “kid’s size” ice cream covered in M&Ms (yes, I was 22 at the time). After paying a reasonable amount for the item, I was slightly confused when the server handed me one of the largest desserts I had ever seen.

“Excuse me, I rather think you may have given me the wrong size,” I protested, Britishly.
“You ordered a kid’s size, right?”
“Yes. I’m ever so sorry; could I exchange this for the kid’s size?”
“You’re looking at it, mister.”

This sort of thing is not isolated to just ice cream. In the United States, a medium-sized box of McDonald’s fries is almost equivalent to a large in Britain; fizzy drinks (the kind that must be consumed in one sitting because they have a straw in them) are… well they’re huge. And by huge, I mean up to 64 ounces of pure tooth decay. Oh, and just in case 64 ounces is too paltry, most establishments are kind enough to offer free, unlimited refills.

Even chain restaurants - Olive Garden, Red Lobster, Applebee’s etc. - are more generous with their portions than most UK equivalents. Said restaurants will usually offer free, unlimited bread rolls/sticks as well, meaning that your stomach is stretched as thin as… well, I can’t think of an appropriate metaphor, given the subject matter at hand.

Of course, much has been made of America’s obesity rate. A 2010 study by the Center for Disease Control and Prevention found that almost 36% of Americans were obese. Somewhat alarmingly, this figure stood at just 13% in 1962, highlighting the growing culture of excessive and unhealthy eating, stateside.

The UK’s population, though, is not exactly leading the way in health and fitness. A similar study by Forbes in 2009 placed the United Kingdom at number 29 in a list of the world’s fattest countries. Further studies have indicated that obesity levels in the UK have quadrupled in the last 25 years.

Much of the blame for this has been placed on the gradual emergence of American-owned fast food chains, as well as a growing aversion to dieting and exercise. While the British might give Americans a hard time about their eating habits, we have to realise that nations like France, Italy and Spain are probably doing the same thing to us.

Sometimes, it's better hearing me in a British accent. Click the red button below. 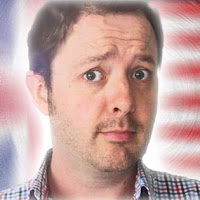 Laurence Brown is a British man writing his way through the truly bizarre world of America - a place he sometimes accidentally calls home and a place he still hasn't quite figured out after seven years. Thankfully, his journey is made 12% easier by the fact that his accent makes him sound much smarter than he is. For evidence of this, subscribe to his popular Lost in the Pond web series over on YouTube.