William H. Macy Will Star in U.S. Remake of Doctor Who 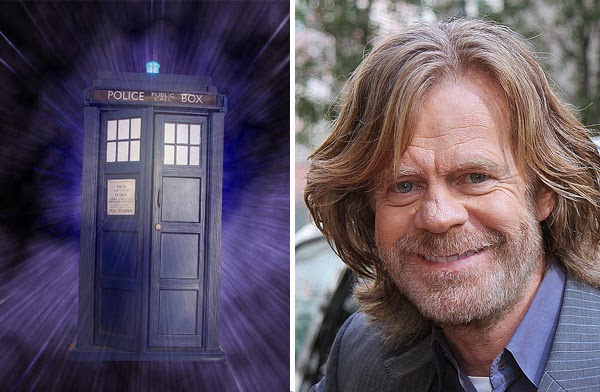 Fox Entertainment Group has secured television rights to re-make the popular British TV series Doctor Who in a deal that will see 15 new episodes aired on the network early next year.

The U.S. incarnation of the Doctor will be played by film and television actor William H. Macy, who has recently starred in the American remake of Shameless

The show was announced today at a New York press conference attended by Steven Moffat—head writer of the British series—and representatives from Fox.

"We are pleased to announce that Doctor Who will begin shooting in the fall," said the show's producer Larry A. Polk. "Things are still being ironed out, but we aim to finalize casting details in the coming months."

Still in the early stages of development, it is unclear whether the American version will incorporate elements of the existing Doctor Who universe. However, according to Fox representative Hannah Schmidt, fans can "expect a familiar story formula."

"At this point, we know that the Doctor will have a female companion. We're also looking at the possibility of new enemies for the Doctor to fight. We're all very excited."

Meanwhile, it is understood that Macy has signed on for an initial season, with the possibility of an extension should the show prove a hit. In a brief statement this morning, the actor insisted he has "always been a huge fan of the show."

"Doctor Who is just an incredibly iconic series and I feel extremely privileged to be part of what I'm sure will be a fresh update," said Macy, 64. "We're going to be taking it in a whole new direction. I think Doctor Who fans will go absolutely nuts over this."

What are your thoughts on Fox's announcement? Will the American version hold up to the original? Let us know in the comments box below. 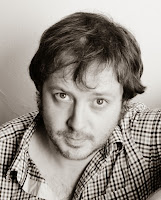 Laurence is a British expat living in Indianapolis, Indiana. He is a contributor for BBC America and has written for Anglotopia and Smitten by Britain. Having graduated from Lancaster University with a degree in English Language and Creative Writing, Laurence runs this blog, Lost In The Pond, charting the endless cultural and linguistic differences between Britain and The United States.

Please follow Laurence by clicking on any of the icons below.