Why Americans Pronounce "Tuesday" Differently to the British 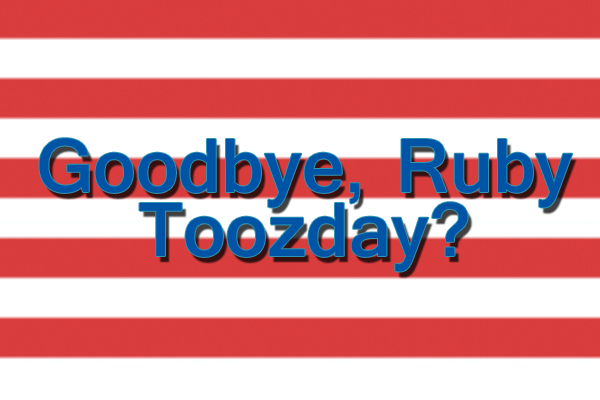 A less-covered but nonetheless noticeable difference between British and American English is the pronunciation of the initial consonant in words like "Tuesday." Most Brits—just as they do with words like tune, Tunisia, or tulip—pronounce this syllable as a ch-sound (tʃ), while Americans—in nearly all cases—pronounce it with a t-sound (t). In other words, the British pronounce "Tuesday" as TYOOZday (tju:zdeɪ) or CHOOZday (tʃu:zdeɪ), while the Americans opt for TOOZday (tu:zdeɪ). The reason for this is actually quite a nuanced one. However, before I get to that, let's take a look at another example, as well as some exceptions that prove the rule. 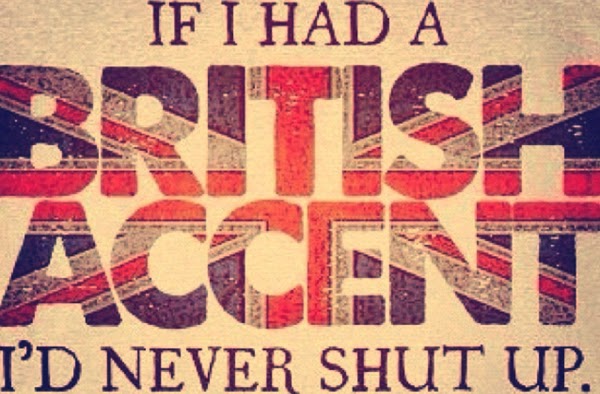 I have often heard it said that there is no such thing as a British accent, that Britain is made up of many different accents (and dialects) from England, Scotland, and Wales.

Why We Use The Terms 'British English' and 'American English' 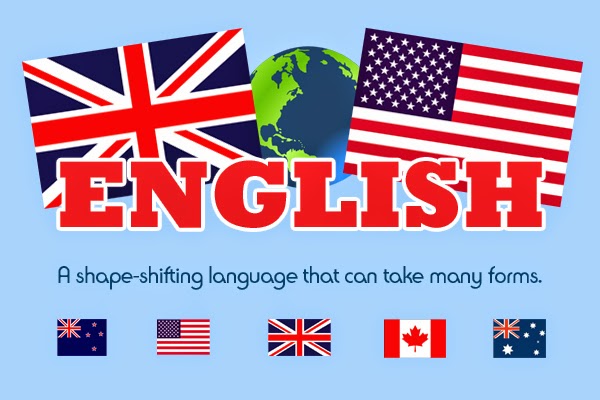 "British English is an American term and therefore is not a word."

The above sentence was an actual comment left beneath one of my posts by a user called "Anonymous." Among his or her many other enlightening points, this one stuck with me the most. Just why do writers such as myself, who take great satisfaction in researching UK/US language differences, not simply refer to all forms of the language as "English"? 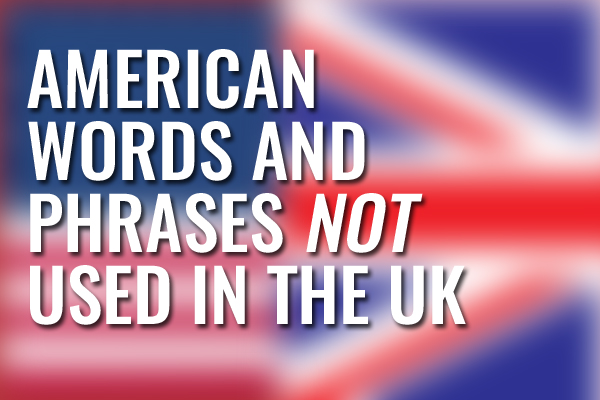 Continuing our series of alphabetised words and phrases common to the U.S. that are not widely used in the UK, here are 8 such words beginning with the letter 'E'.

On this day in 1945, the Potsdam Conference—sometimes known as Berlin Conference of the Three Heads of Government of the USSR, USA and UK—got underway to determine the fate of Nazi Germany following the conditional surrender of the country. 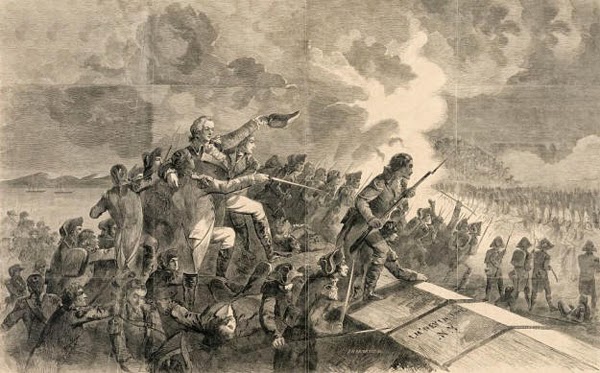 Acclimatise Versus Acclimate: Which Came First? 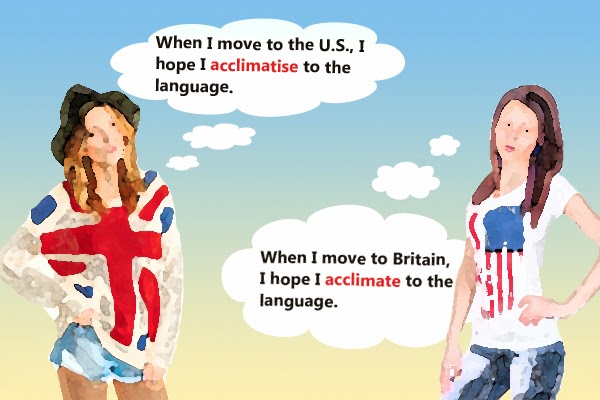 Representing something of an irony, one of the first British/American word differences that truly struck me after moving to the U.S. was acclimatise vs. acclimate. The former—acclimatise—is the predominantly British English (BrE) variation on the word (meaning to "become accustomed to a physical or mental change"), while the latter is used predominantly in American English (AmE). Like many Brits, I initially assumed that the AmE variation was simply an extension of the already existing BrE variation. How wrong I was. 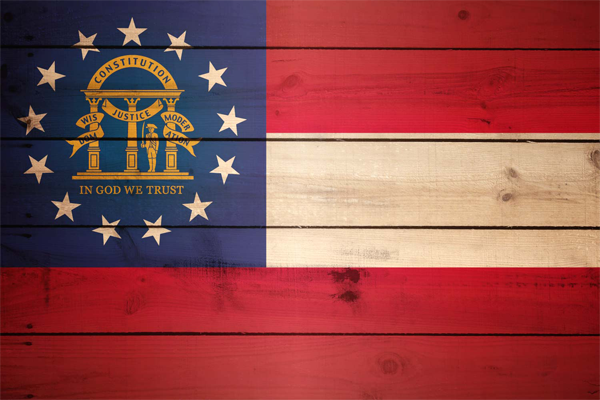 144 years ago today, the state of Georgia—named after King George II of Great Britain—was re-admitted to the Union, having previously seceded as one of the original seven Confederate States. 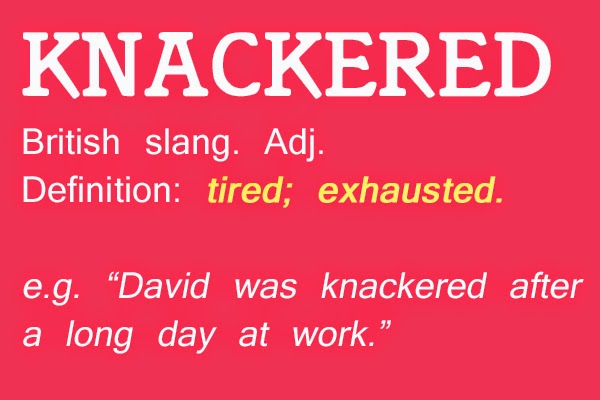 After working those long 8-hour days (cue French gloating), residents of both the UK and US are often very keen to commit an equal number of hours toward recharging their batteries. It's hardly surprising then that both countries offer up a plethora of words and phrases pertaining to the act of sleeping. 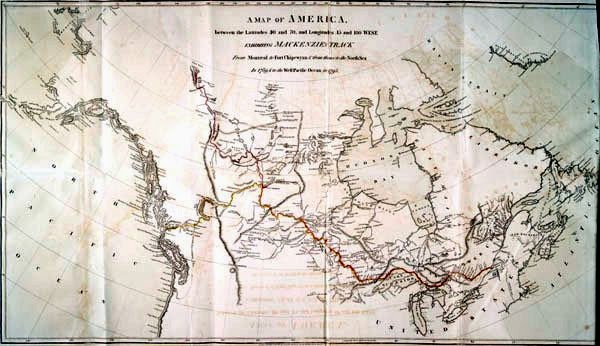 225 years ago today, Scottish explorer Alexander Mackenzie reached the mouth of a river system in north-western Canada that he believed would lead to the Pacific; however, he was in for a major disappointment..